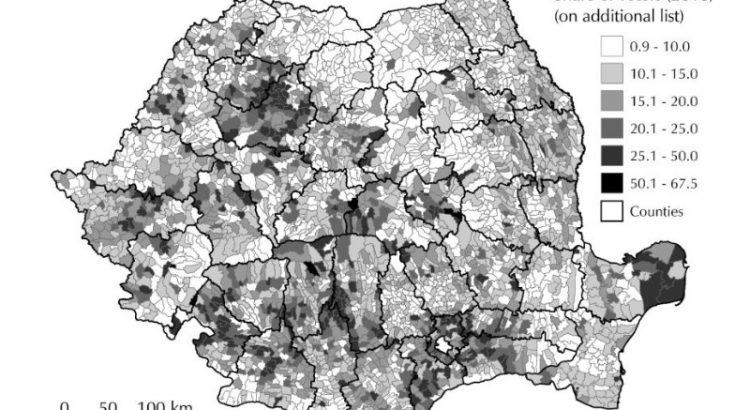 Confessional diversity triggers various social and political behaviors of citizens. In terms of the relation between politics and religion, Romania is both a diverse and a complex case study, as the church not only had a strong influence on the historical process of state formation, but still casts a long shadow on political decisions. Therefore, the current study aims to determine a connection between the monastics sites’ location and their influence on the political decisions of citizens, in two national elections that had a major impact on the recent political developments in the country: the 2016 Parliamentary elections and the 2018 Constitutional Referendum (on defining the ‘family’). The confessional and social discrepancies between Romania’s rural and urban areas lead to a comparative analysis of the votes on additional lists for the two events. Results indicate a different degree of clergy implication in the electoral process, depending on the impact of the political event on church reliability. Thus, Romania’s church-based electoral capital is assessed using spatial and statistical analysis, resulting territorial patterns based on voter turnout results.